Maryborough Golf Club QLD first opened on the 9th of October in 1926 by D.Weir, Esq. M.L.A. Unfortunately, the original club and its facilities was lost to a fire and had to be rebuilt. The new golf club opened on the 18th of November in 1972 by Mr. F. J. Foley, president of the Australian Golf Union and of the Queensland Golf Union at the time. Located on the west region of Maryborough, our 18-hole golf course was was designed originally by Daniel Soutar in 1927, and then updated in 1986 by John Burley. 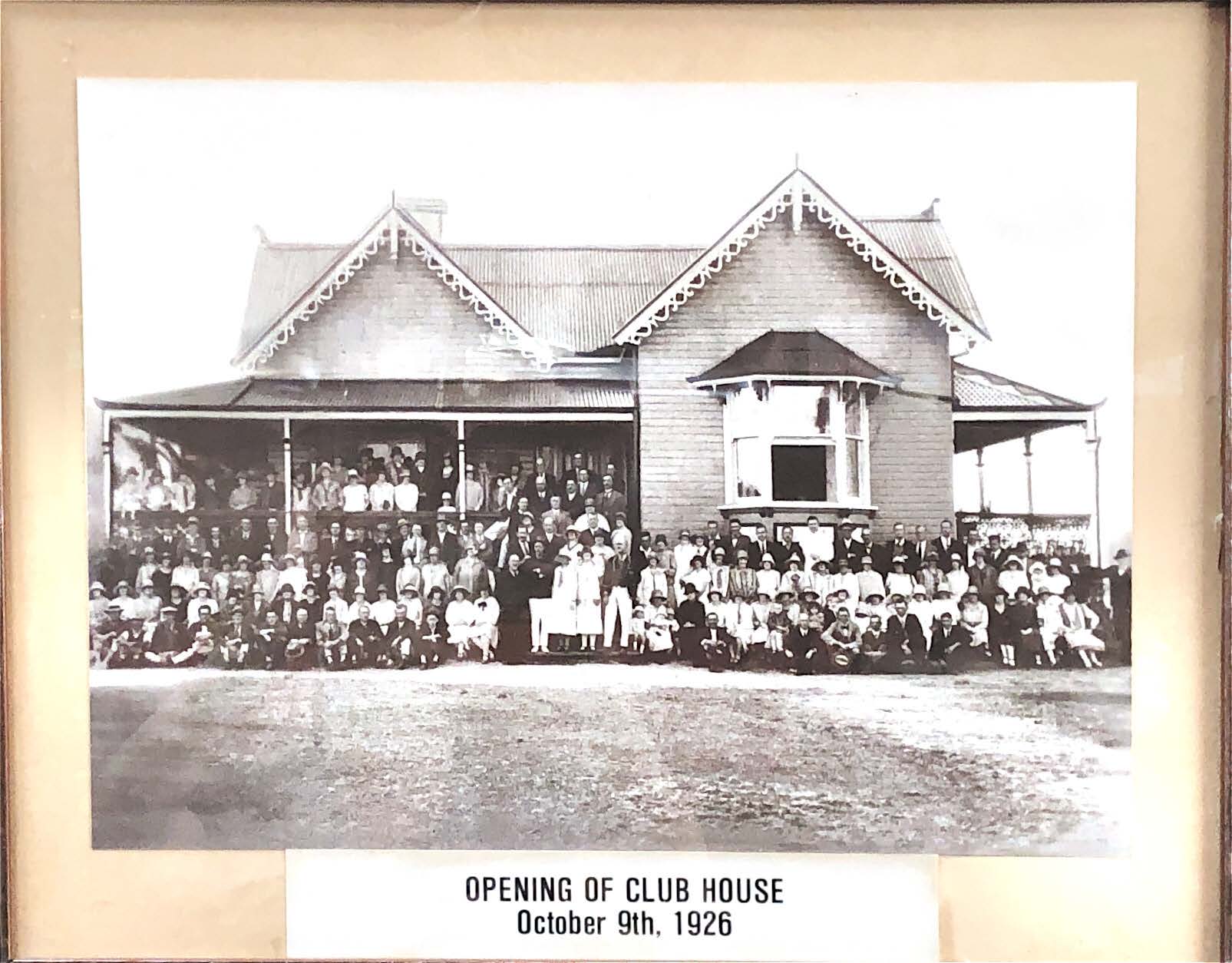 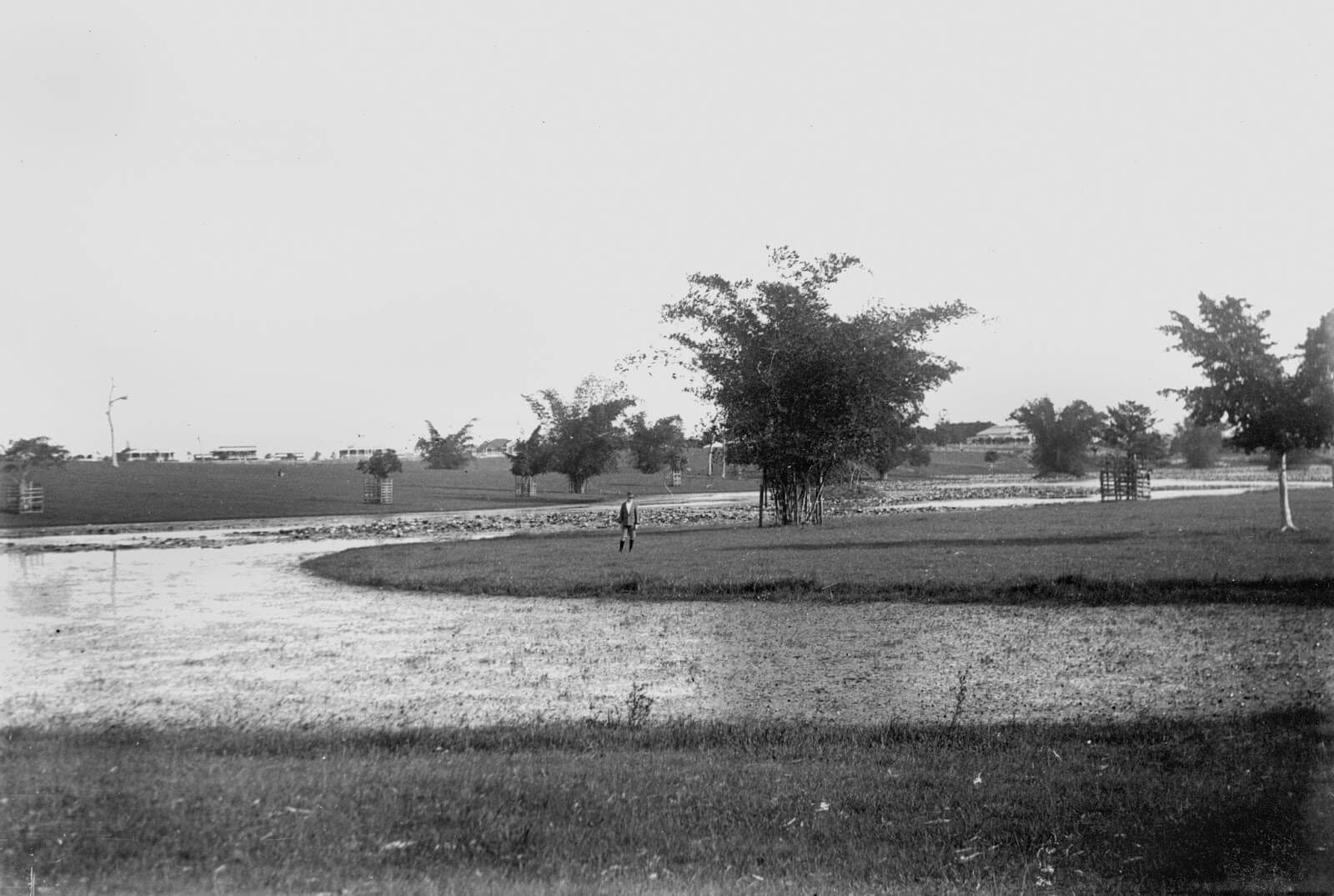 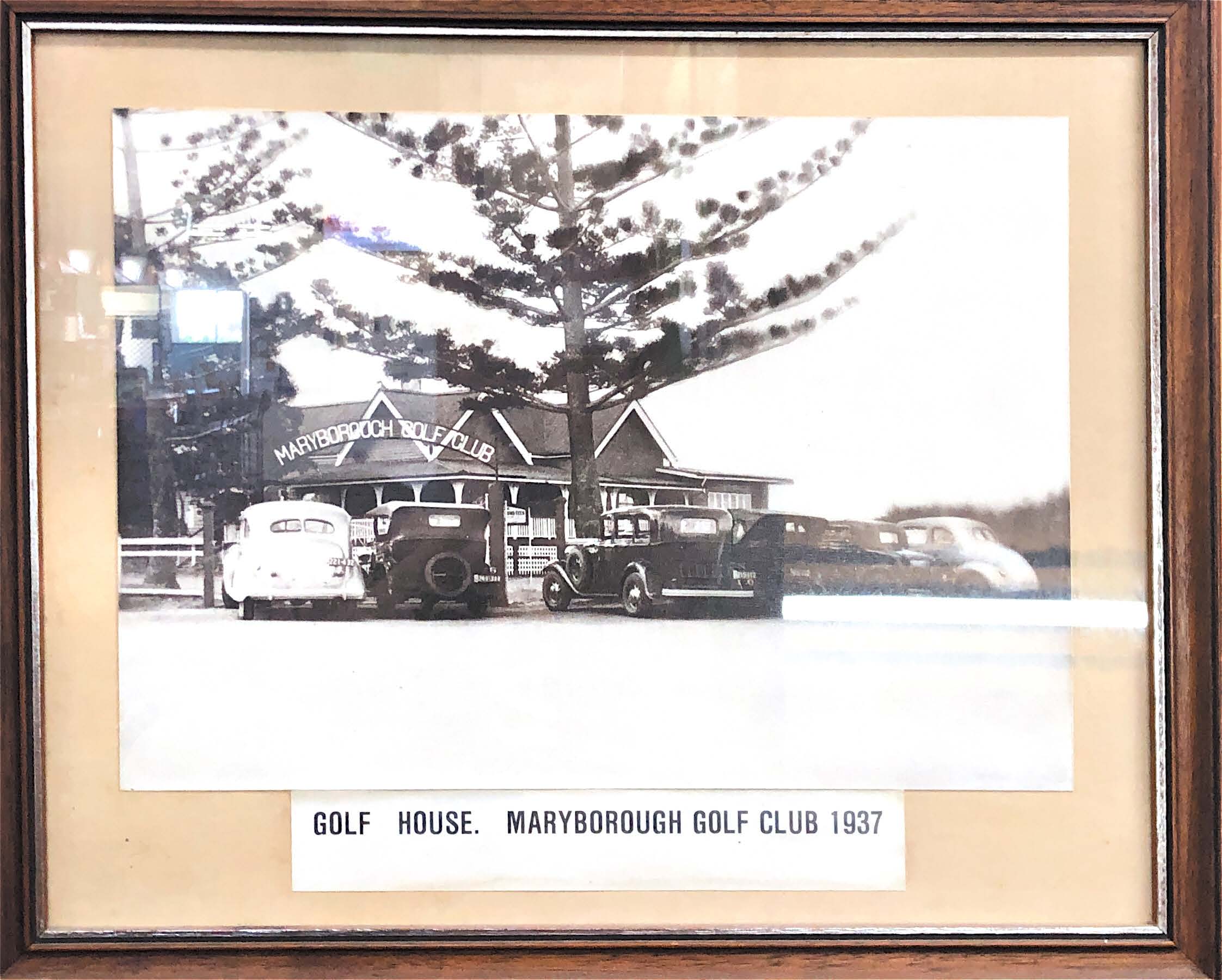 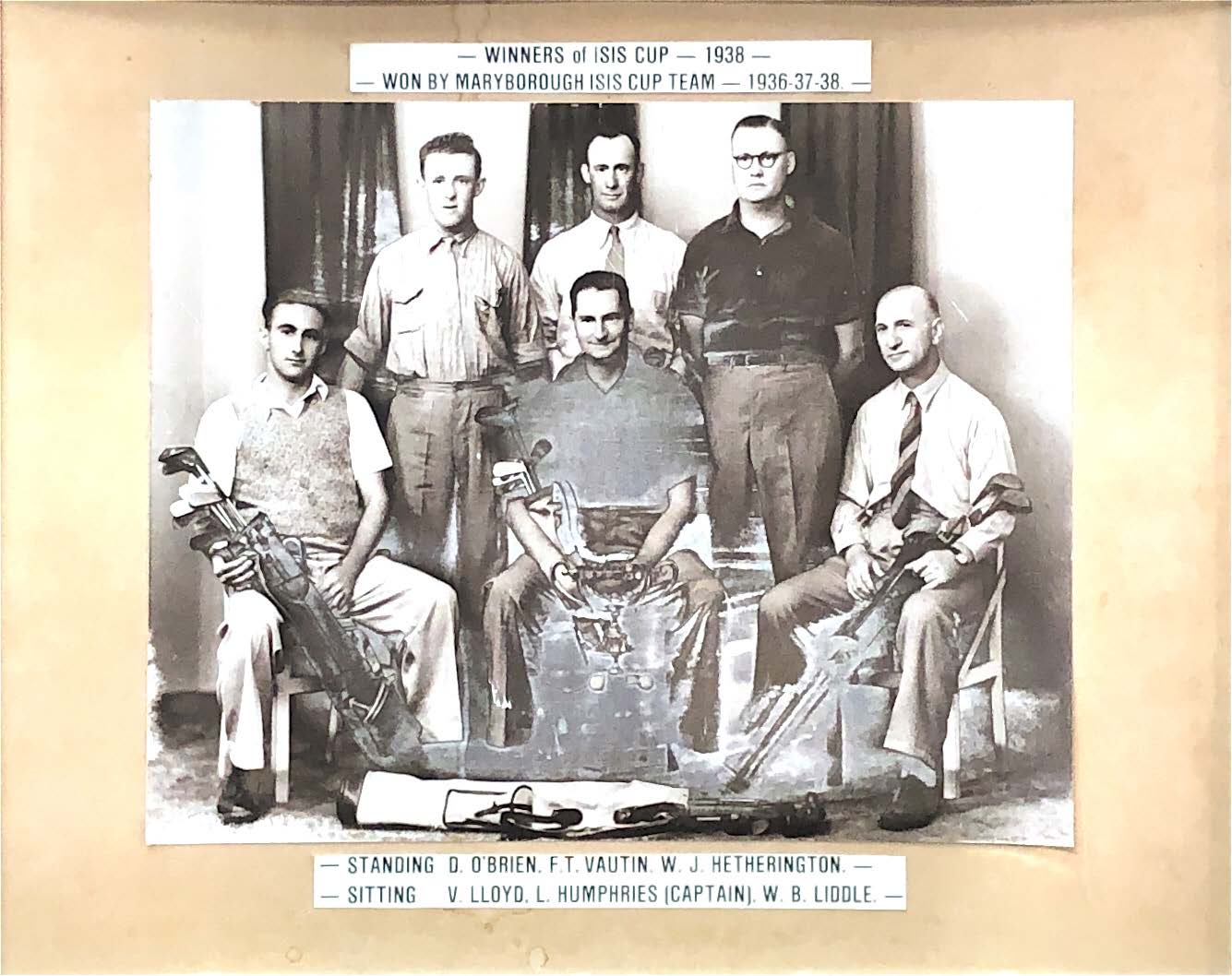 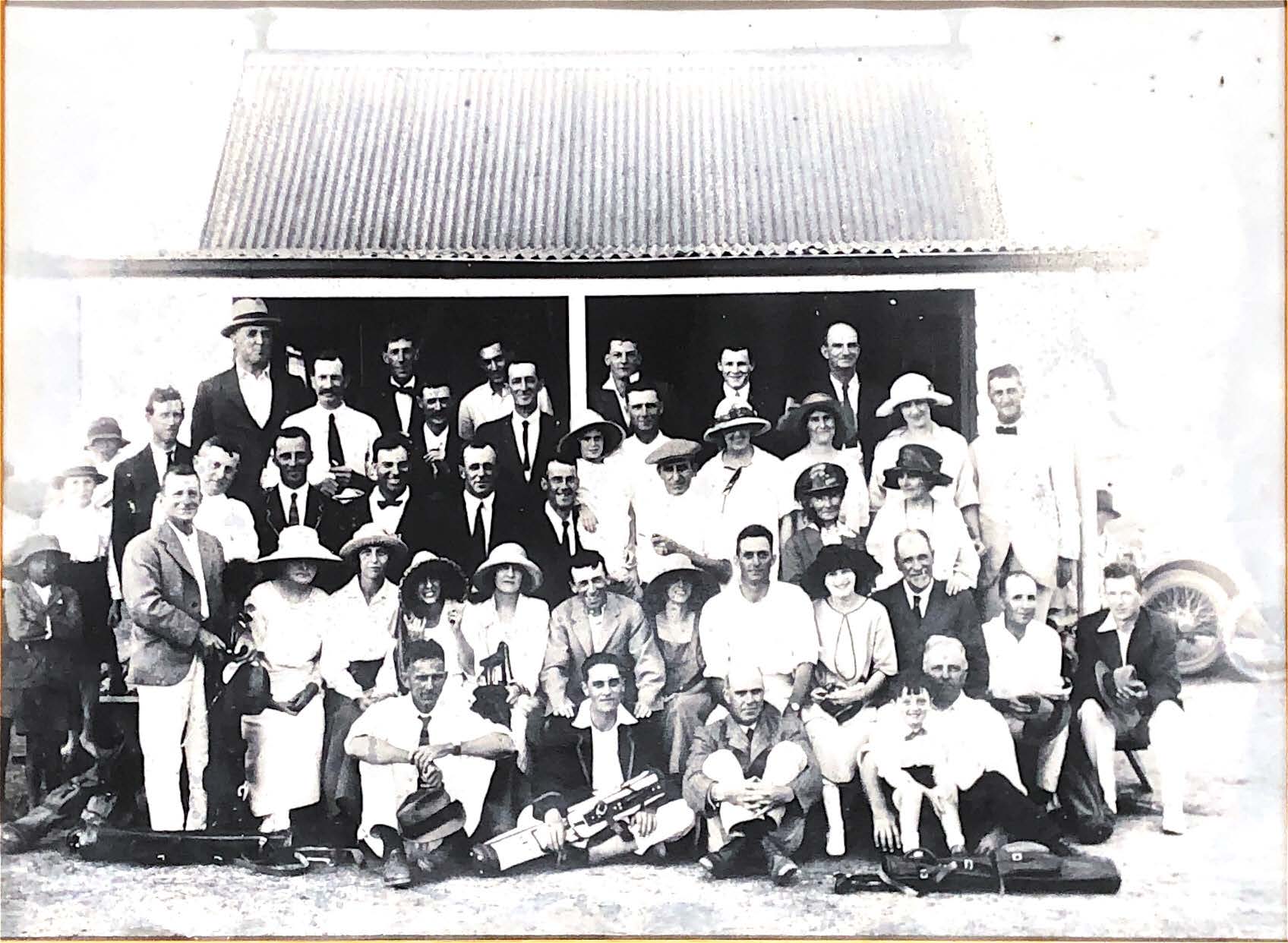 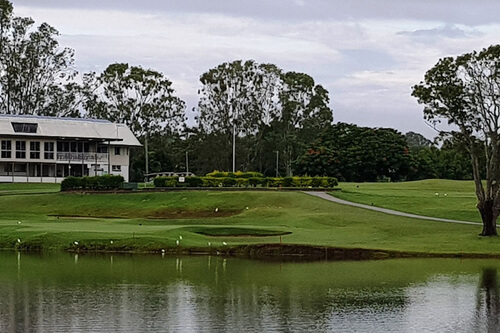 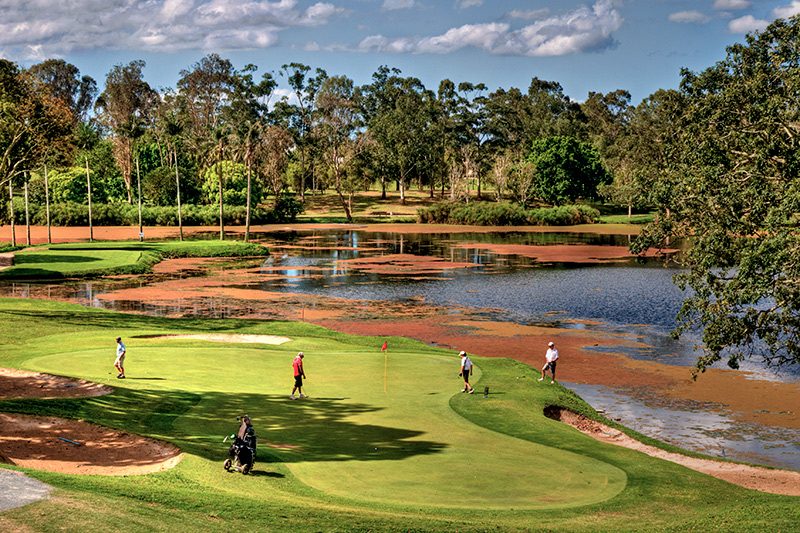 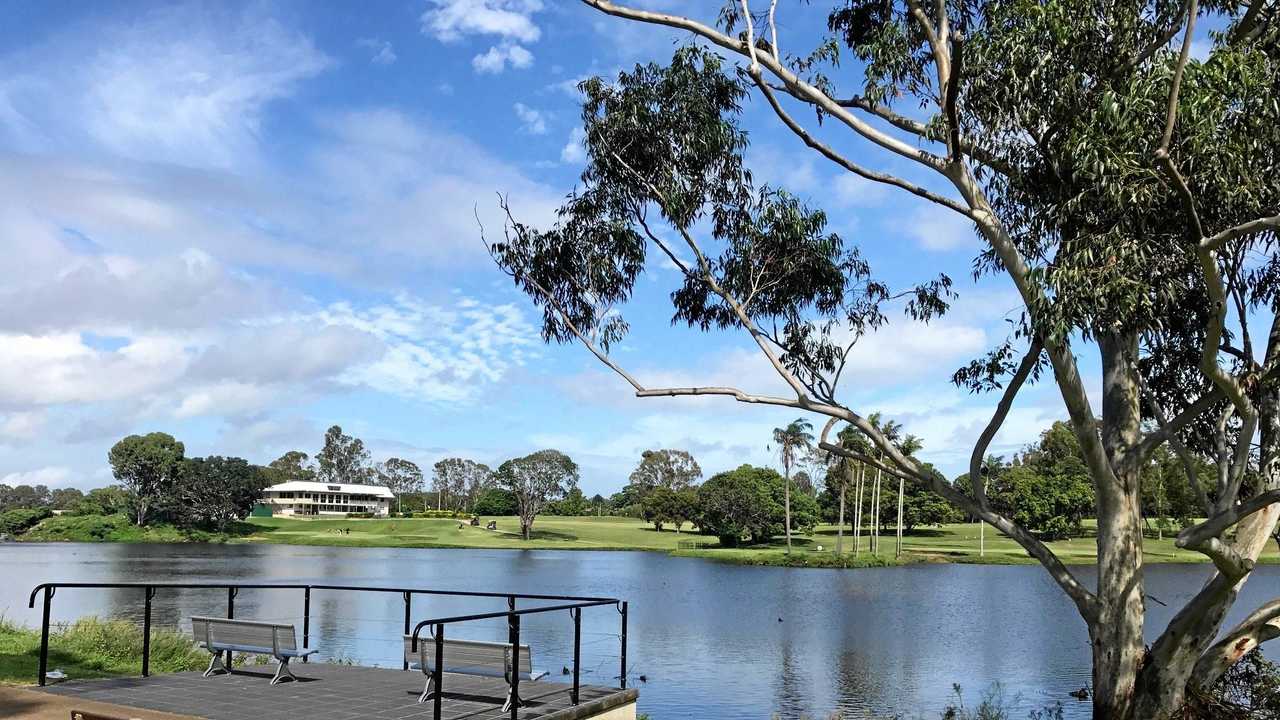 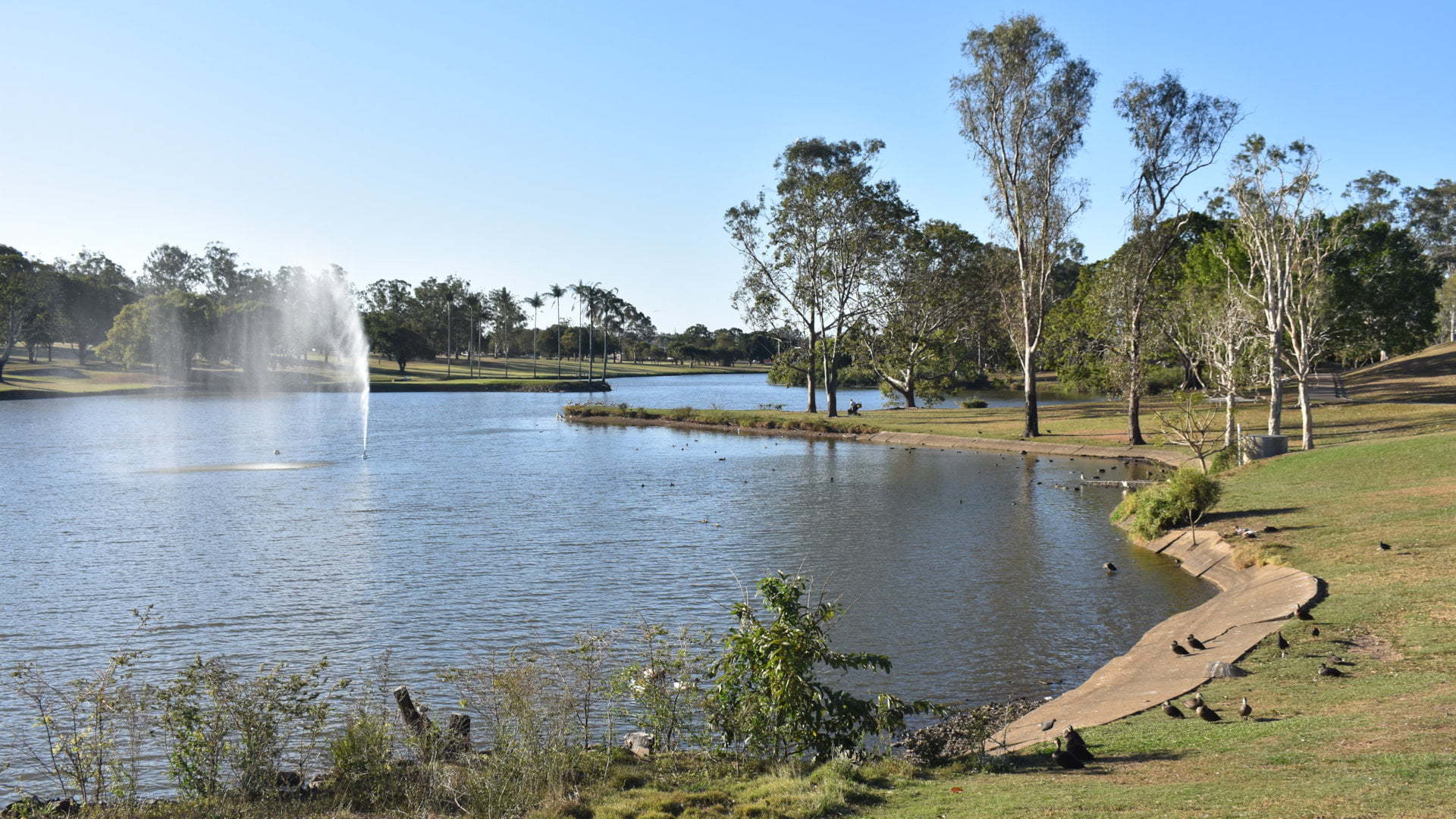 The course has a very impressive watering system with one of the main boundaries being a heritage listed water reserve named Ululah Lagoon. Ululah Lagoon (meaning water-lilies), is a key feature of Anzac Park in Maryborough, abundant with wildlife who make the lagoon their home.

The lagoon was an important freshwater billabong for the local Aboriginal people. The Maryborough pioneers in the 19th century used the same resource for fresh water, building a jetty into the lagoon waters and a weir that is now Lions Drive.

After World War I, it was decided that the lagoons and the surrounding land would be a very large memorial park, known as Anzac Park. As was the custom of the time, to come up with a suitable design, the Maryborough City Council organised a competition for designers, from near and far, to submit their proposals for the site around Ululah Lagoons.

In 19 October 1920, in a meeting at City Hall, the Maryborough City Council unanimously adopted the designs and alterations for Anzac Park from Mr. POE Hawkes, who was recommended by the Parks Committee. Hawkes was also called upon to design other memorials like the Maryborough Cenotaph, Pialba War Memorial and St Paul’s Memorial Hall.

Despite the designs, they appear to largely have fallen by the wayside with areas identified for cricket, bowls, tennis and even an aeroplane landing strip, being used for golf links within a few years.  About seven years after approving Hawkes’ ambitious design, and then allowing the golf club to take possession, the Maryborough City Council took the step to formally rescind the motion that accepted the plan.

For more information and questions about Maryborough Golf QLD